1. Bubbles – It’s now possible to minimize the floating window into a floating bubble which is very similar to, for example, Facebook’s Chatheads. Of course, there is still an option to switch back to the single floating icon for minimized windows. 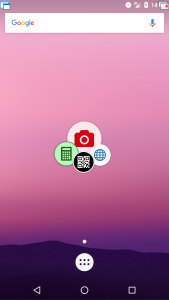 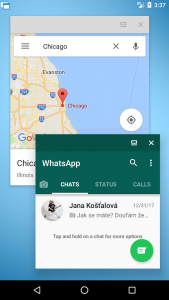 3. Completely new Applications – “Applications” which is a special fullscreen floating app has been completely rewritten and allows to access more features including notes, todo lists, counters, bookmarks and even files now. 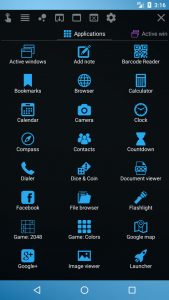 4. Completely new Floating menu – This part of the app was very old and it has been completely rewritten and modernized. It comes with more options including changing colors. It gets its own menu item as more improvements are planned in future versions. 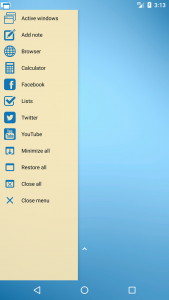